Osborne President and CEO Elizabeth Gaynes published a letter to the editor of the NY Times in reply to an article on aging and incarceration.

A criminal justice group decries the waste of keeping older people in prisons. 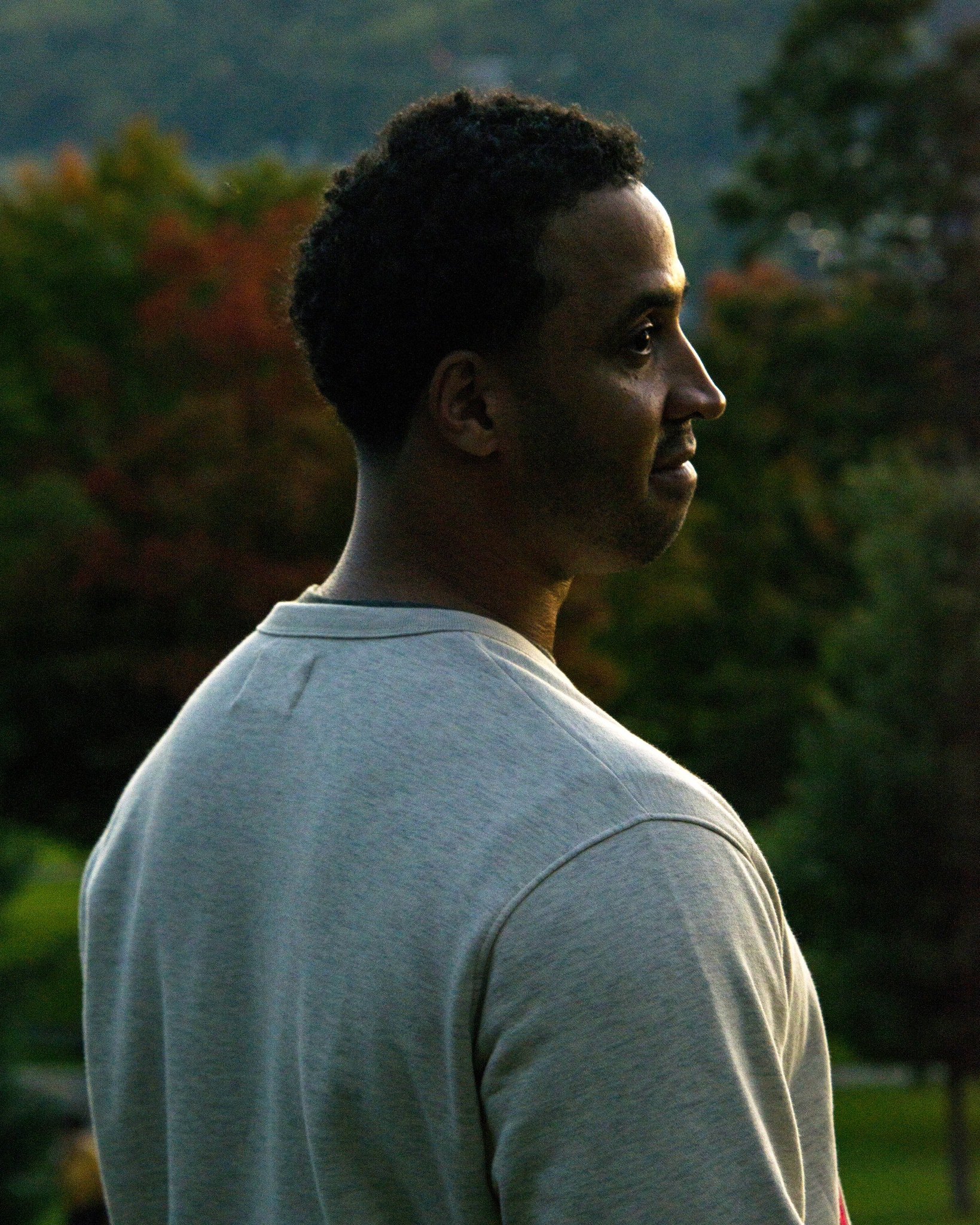 “The Prison ‘Old-Timers’ Who Gave Me Life,” by Darnell Epps (Sunday Review, Oct. 7), showcases just one example of something we see every day in our work with elders returning home from prison: the wisdom, compassion and restorative power of older people who have transformed their lives after decades behind bars.

Yet instead of allowing aging people to carry out new lives of meaning and contribution in their communities, our criminal justice system leaves them trapped in a never-ending cycle of punishment.

That’s especially nonsensical when you consider that incarcerated people over 50 are by far the least likely to reoffend, posing little to no risk to public safety. In New York, the recidivism rate for people over 65 is just 4 percent.

Those living within the system and crime victims agree: We need more alternatives for rehabilitation that do not involve a lifetime behind bars. Anything less simply doesn’t make any moral or practical sense.

The writer is president and chief executive of the Osborne Association, a nonprofit that works with incarcerated people and their families.